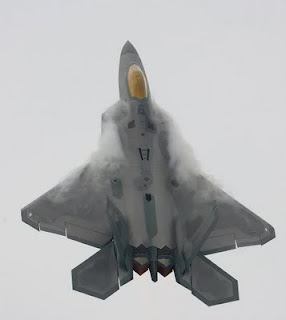 F-22 Raptor, the most sophisticated combat aircraft
and the deadliest in the world


None of the aircraft on Earth that could beat him.
This is the F-22 Raptor, a futuristic fighter plane from generation to 5.
What is the advantage definitive fighter of the 5th generation of this than the 4th generation (F-14 s / d F-18)?
This is the main advantage:

1. Stealth
The-art fighter plane is not going to look the enemy radar. If your plane can not be seen, then you will be almost impossible shot, dropped, and was defeated. The future of this technology mainly generated by the form of aircraft structural engineering and materials that absorb radar waves, RAM, Radar Absorbent Material.

2. Mini AWACS, "First-look, first-shot, first-kill".
F-22 aircraft has a radar with a range farther than other planes, even almost equal AWACS. This means that F-22 can see you long before you could see the plane. F-22 also has a system of super-sophisticated radar LPI (Low Probability of Intercept Radar), meaning aircraft that have been detected F-22 radar will not be able to know if he was detected and its warning radar will not light. 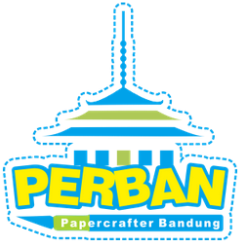